Anne Graupner is an architect and urban designer with a masters degree from the University of applied Arts in Vienna (Studio Zaha Hadid) where she graduated cum laude. Since returning to her city of birth in 2003 she has worked for two years at GAPP Architects and Urban Designers, playing a key role in developing urban design frameworks in Johannesburg aimed at revitalising the inner city.    She is a co-founder of 26´10 south Architects in Johannesburg,  which was identified as the top emerging practice in South Africa in an international round-up of architects in 2012 (Backstage Award, Venice).With an extremely local, human centered, research-based approach to design, the work in the field of urban design, housing, informal settlement upgrading, infrastructural, institutional buildings and knowledge management has been recognised locally and internationally for its pragmatic, resourceful and poetic response to a highly diverse context, people and urban culture. She has lectured and taught at various schools including the Columbia University (GSAPP), Graduate School of Architecture (GSA), the AA in London, University of Cordoba in Argentina, Temple University in Philadelphia and has conceptualised international student exchange projects and several international travel-exhibitions. 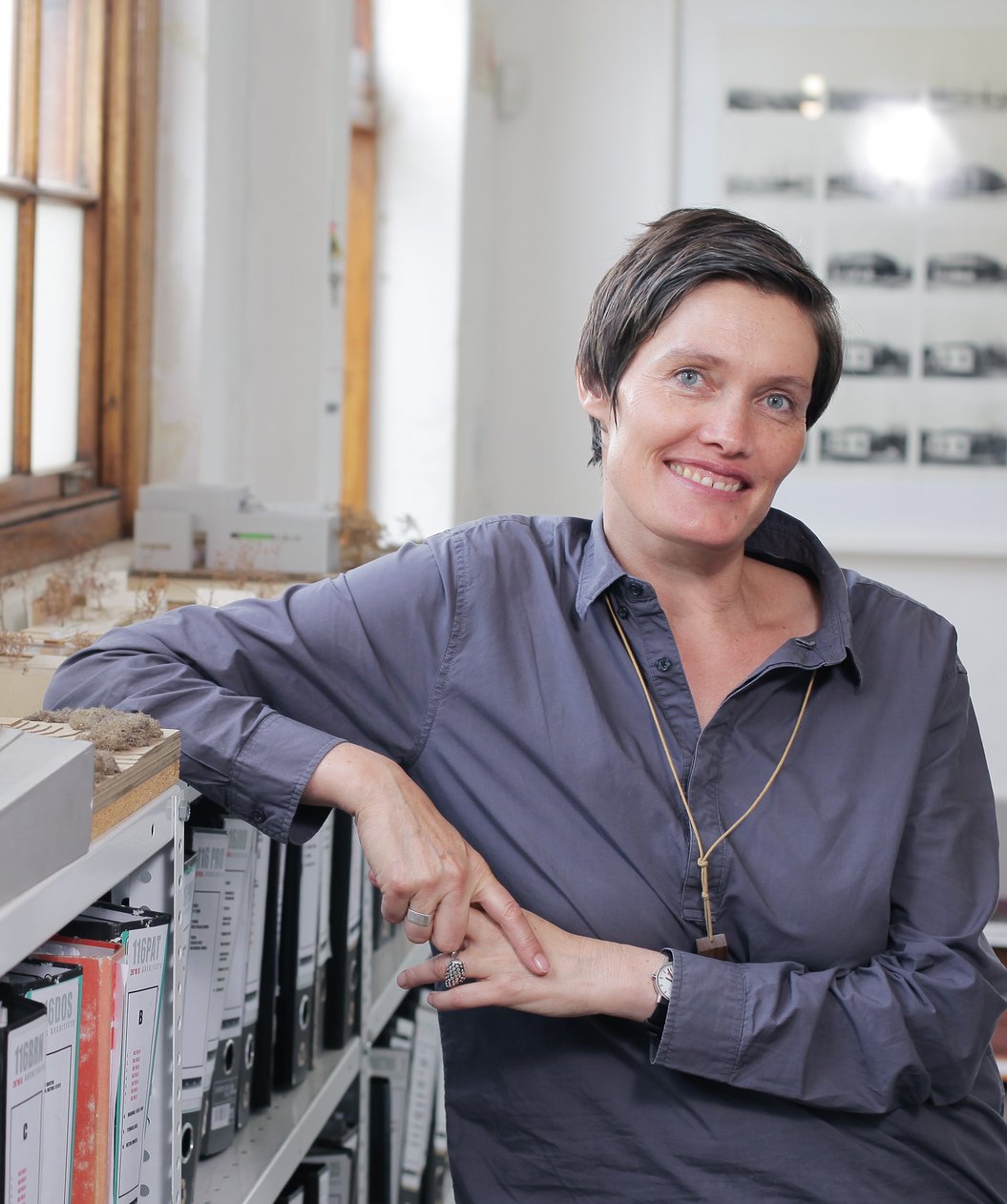