The 67-minute film is an ethnographic documentary film that narrates the story of a massive urban transformation underway in India.

65,400 kilometers of highways are being constructed in India at a rate of 23 kilometers a day, crisscrossing regions previously accessible only via dirt roads and narrow trails. For the local population—villagers, laborers, and nomads—the shabby infrastructure was sufficient, preserving a traditional way of life for them and the animals they coexisted with. But India’s emerging middle class demands modernization, even at the cost of trampling those who stand in the way. One of these highways is being built in Dwarka, on the outskirts of Delhi, and the consequences are dramatic: activists protest, the poor are being forced out of their homes, real-estate salesmen have dollar signs in their eyes, dogs and cows and goats roam the construction site, looking for a way out. The camera moves between them all, showing the events from unexpected angles.

Previously, the film has screened at various university and community spaces, as well as the following festivals.

For more information on the film, including trailers: notjustroadsfilm.com 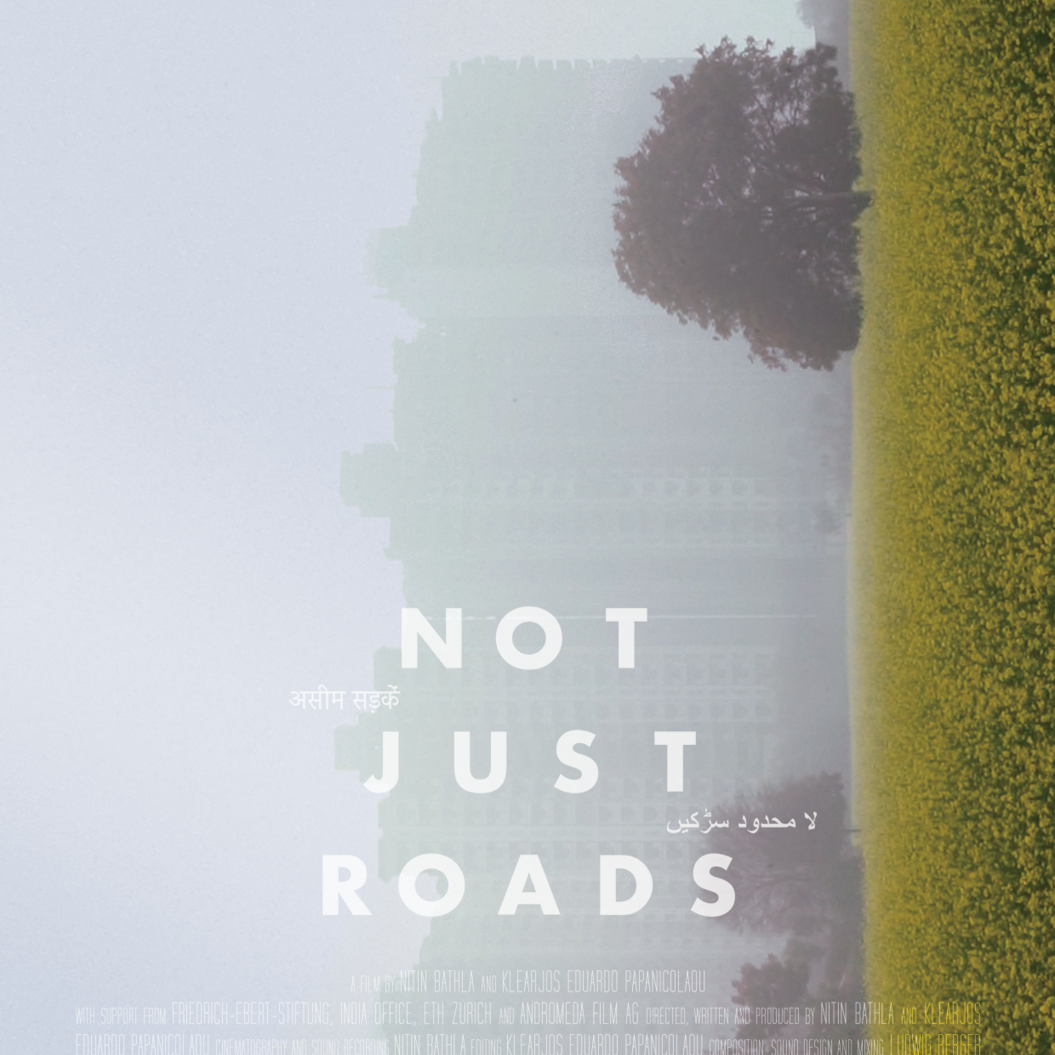 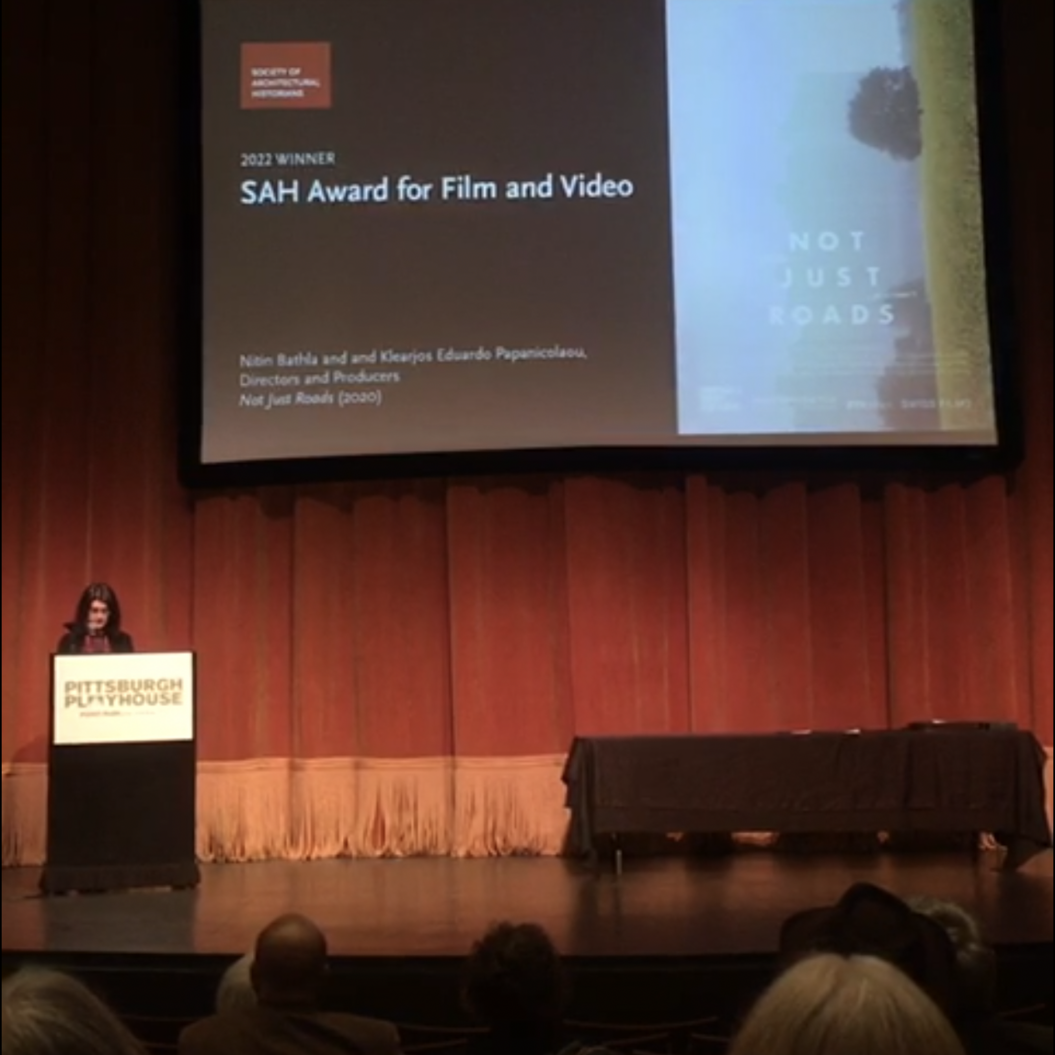