Collaborating with the Pies Delscalzos (‘Bare Feed’) Foundation (founded by Colombia musician, Shakira), the Chair is developing an urban vision for a public school at the center of a new town development for 200.000 migrants on the edge of the city in Cartagena / Colombia, through the construction of a new school typology in ‘Ciudad Bicentenario’. Cartagena characterized as the most unequal citiy tormented by raising sea-levels in Colombia, as well as a centre for climate catastrophe and destination for internal migrants displaced by conflict, various stakeholders like FMSD within the city of Cartagena offered land for development of the future of the city.

Working within the confines of a parcel of land at the edge of the proposed ‘Ciudad Bicentenario’, the development of this school is a matter of negotiation between local communities, land-owners, adjacent informal communities occupying nearby lands, and the city of Barranquilla.
This project is part of the broader Urban Transformation Program headed by the ETHZ via the Klumpner Chair, with the support of the Swiss Secretariat for Economic Affairs (SECO).

This project is the recipient of a 'Re-Thinking the Future' Award: awards.re-thinkingthefuture.com/rtf-awards-2020-runner-ups/growing-schools-ethz-upb-colombian-urban-transformation-program/ 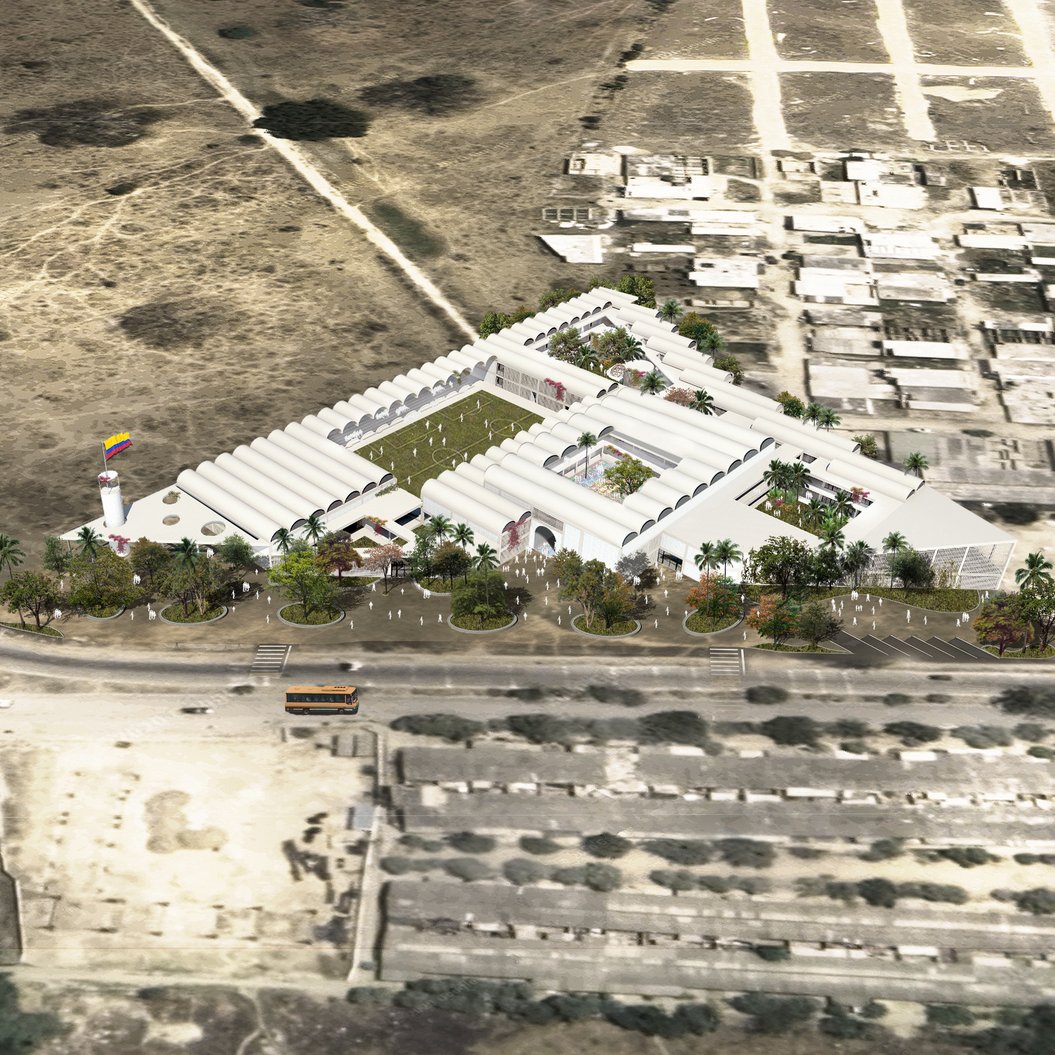 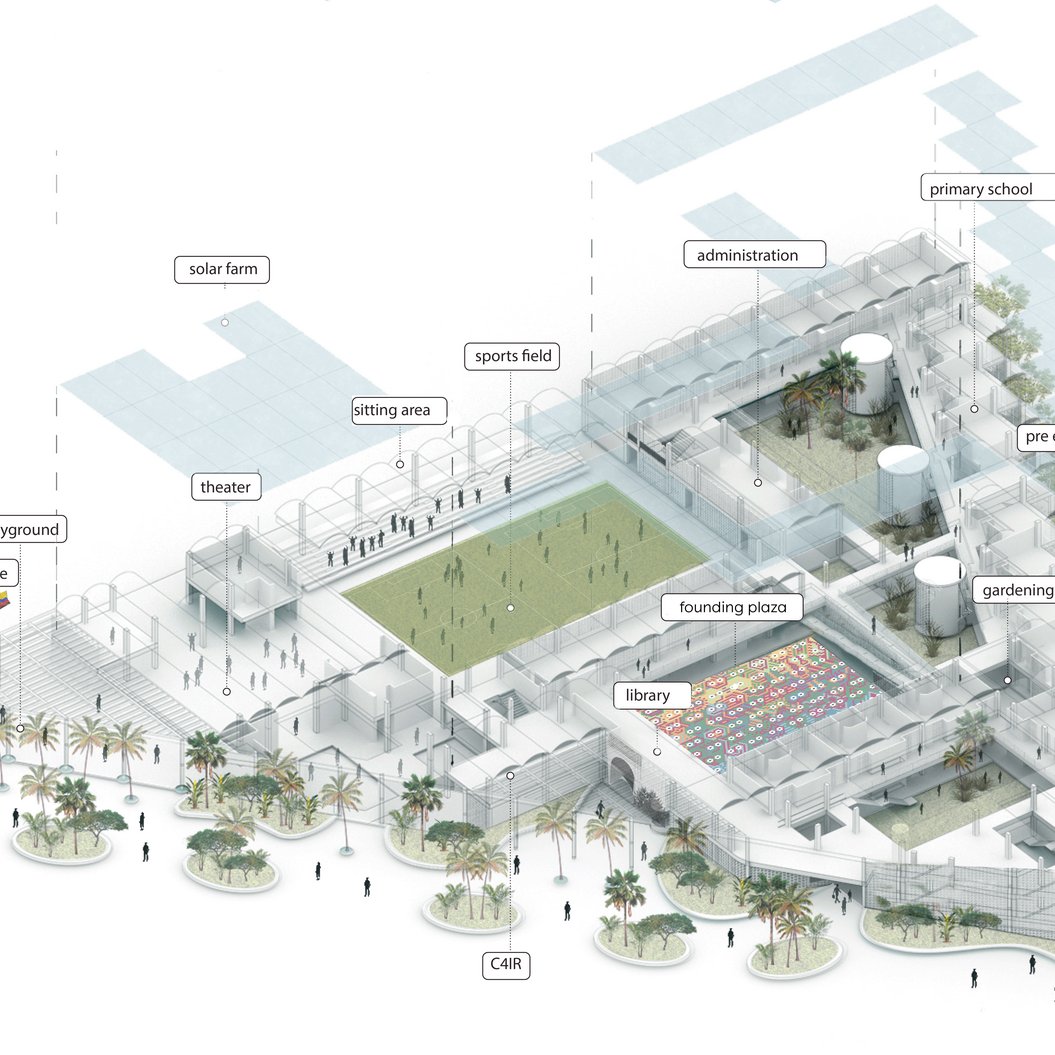 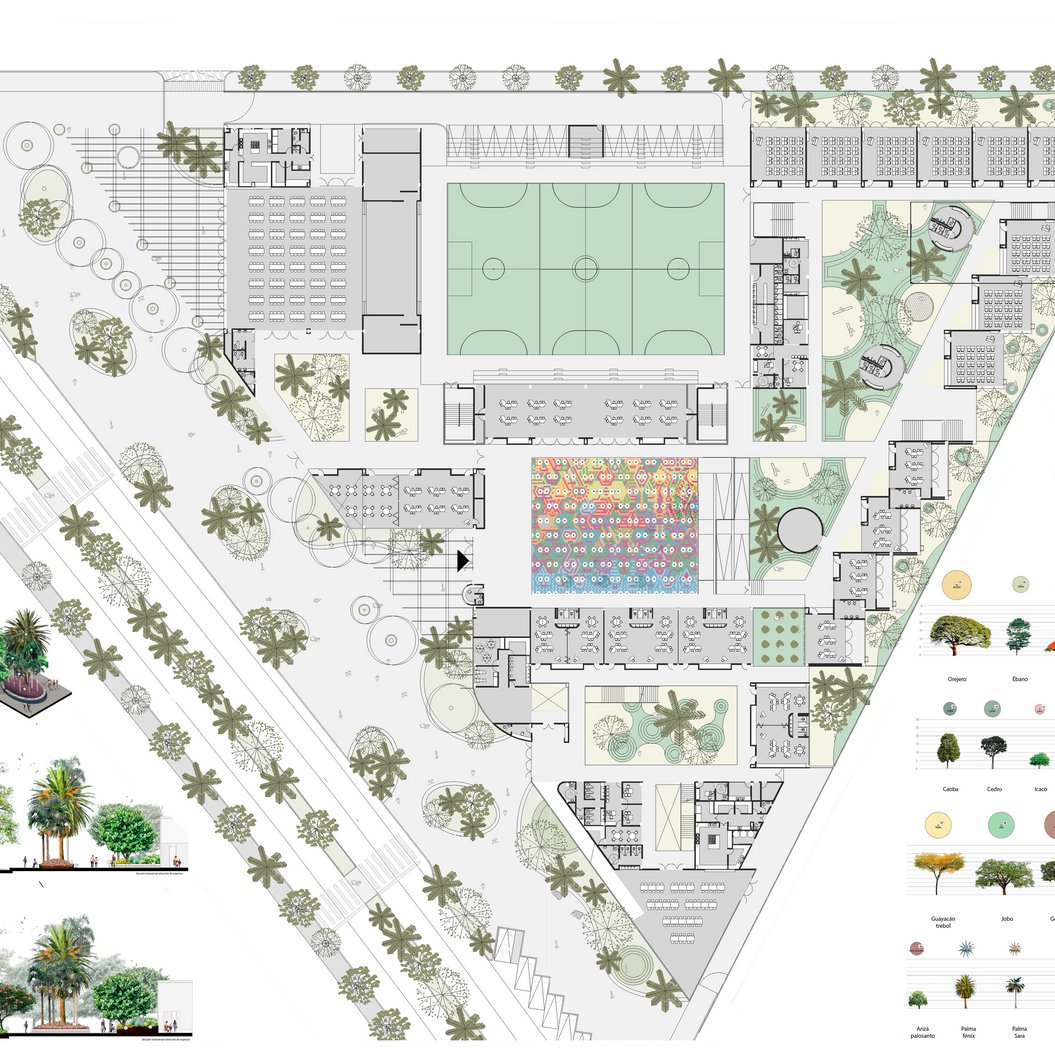 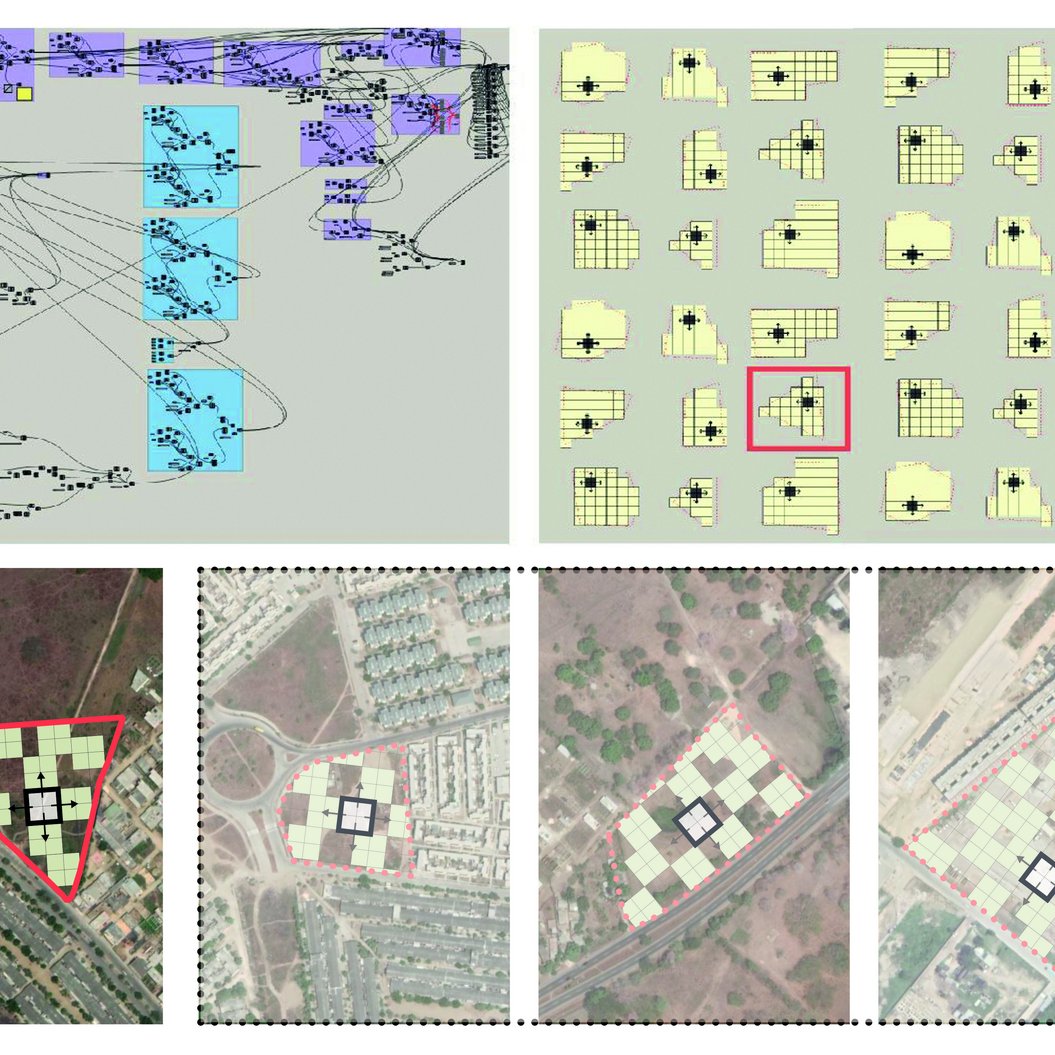 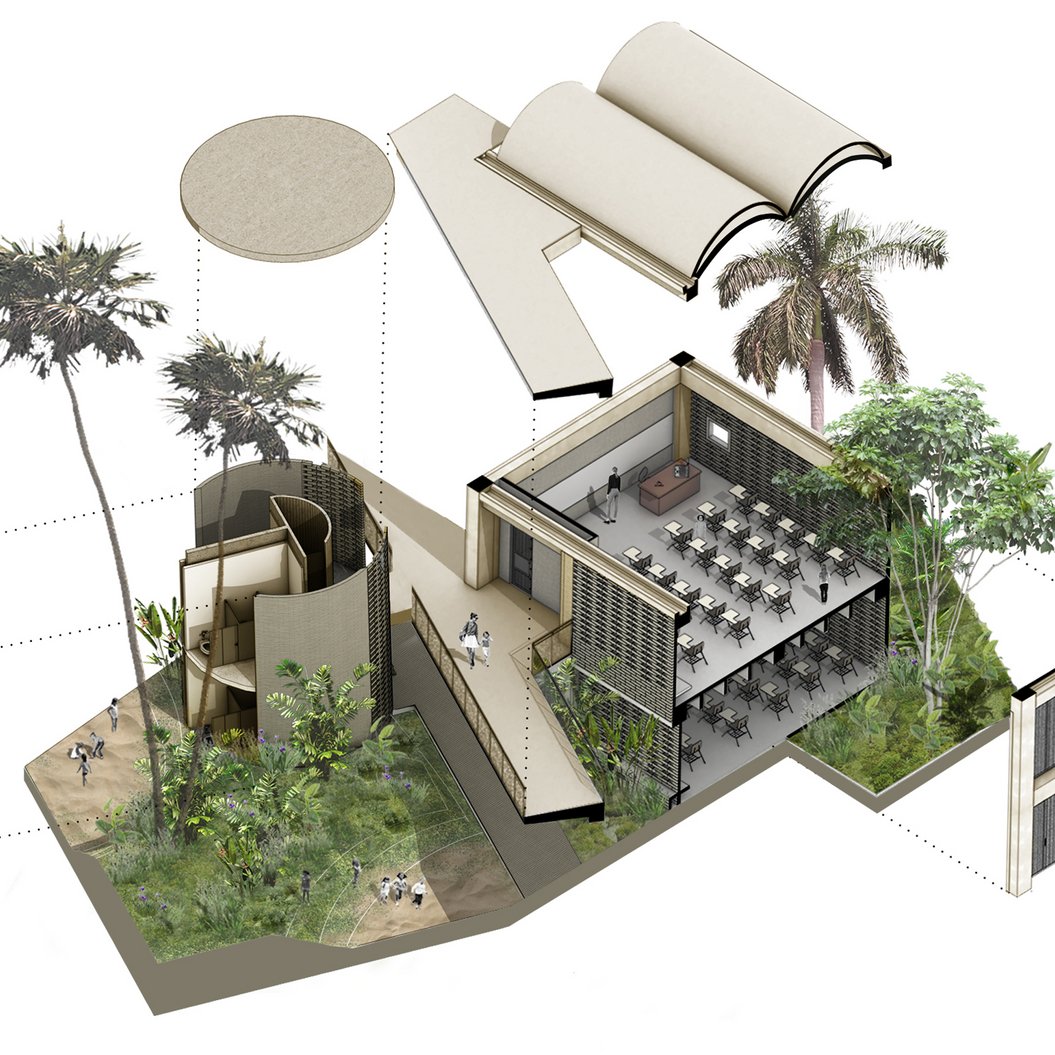 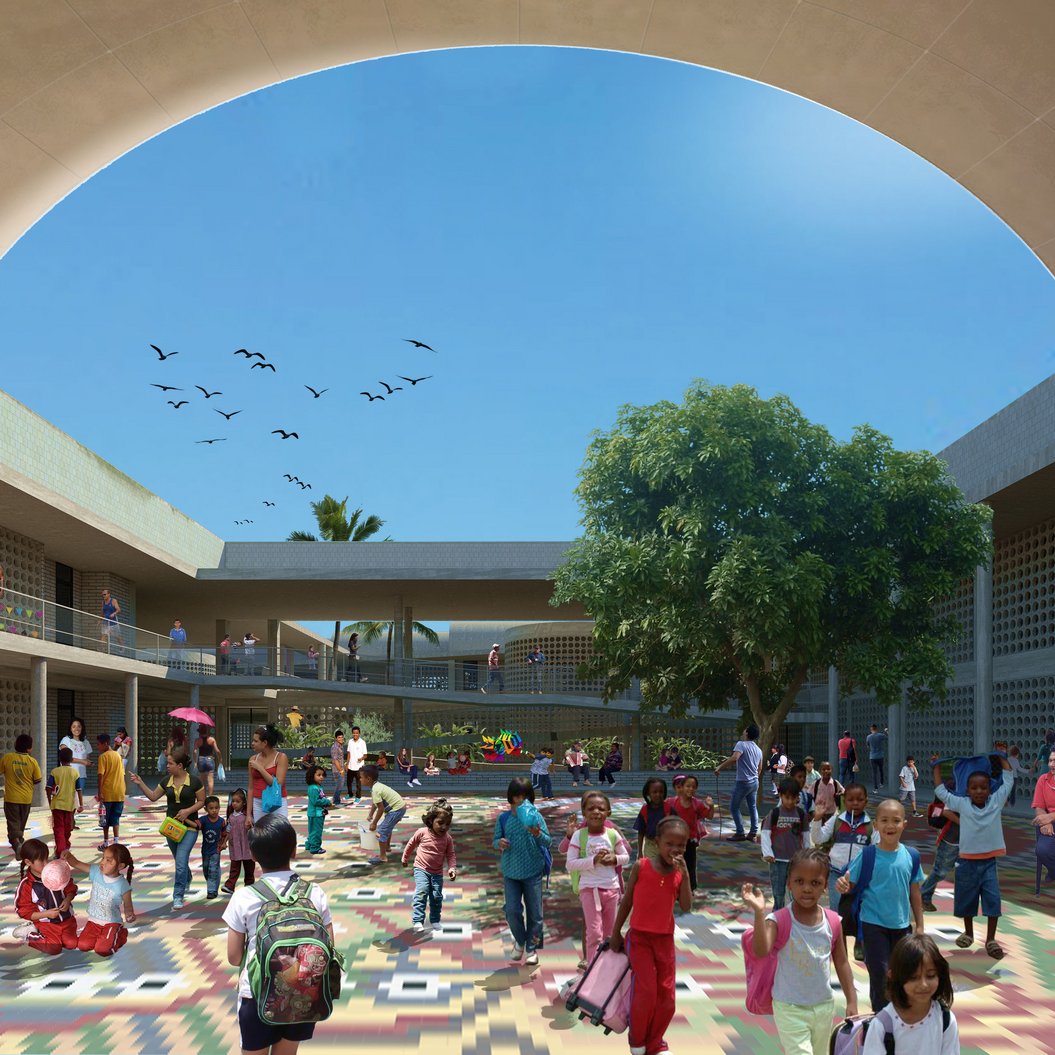 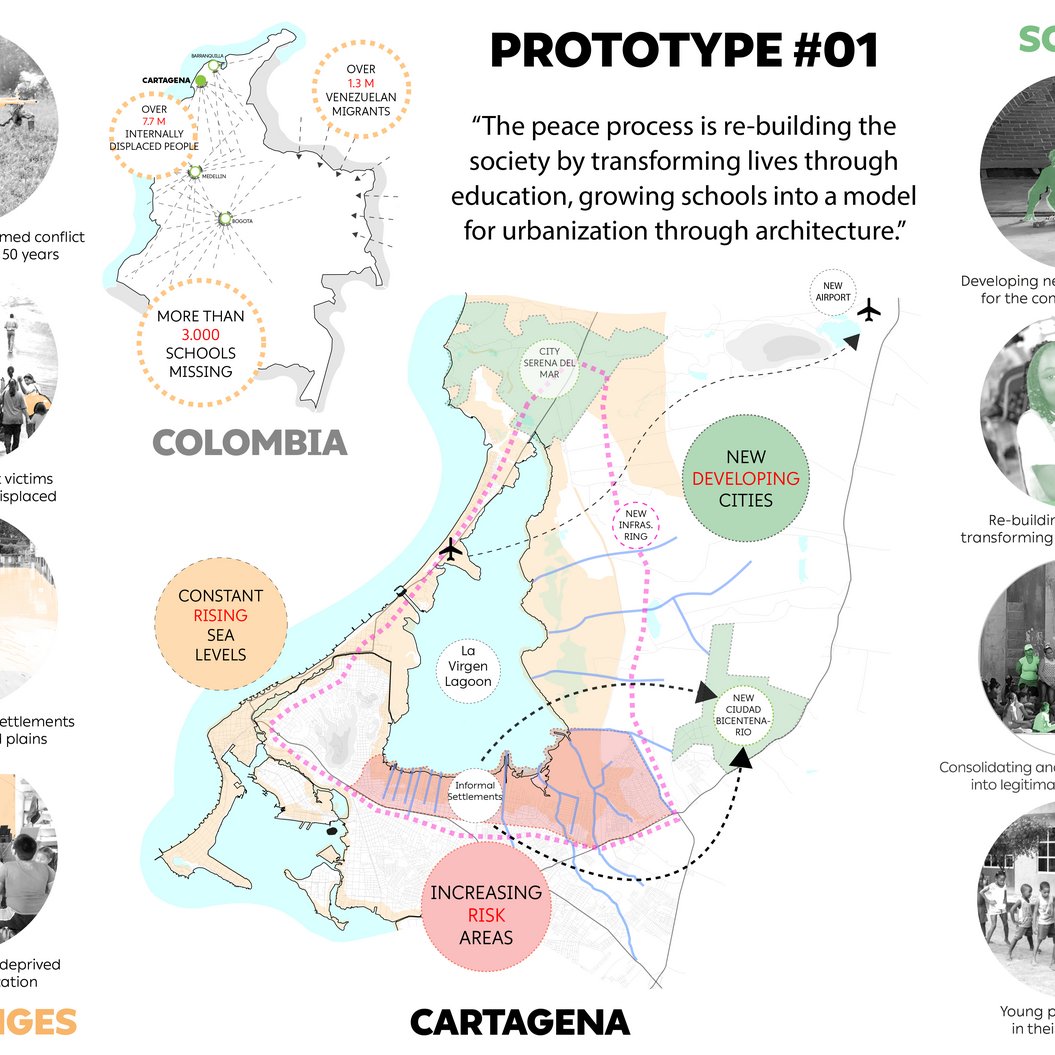 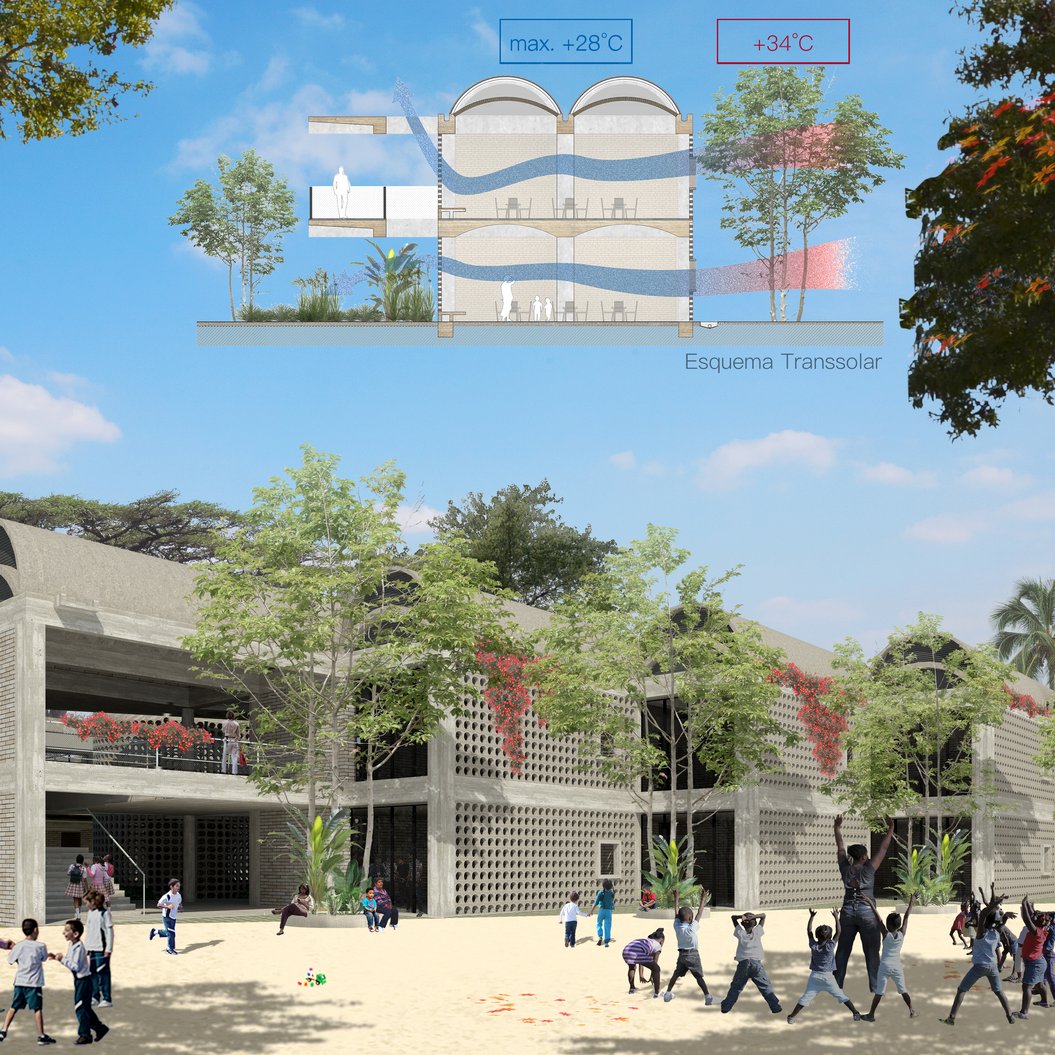 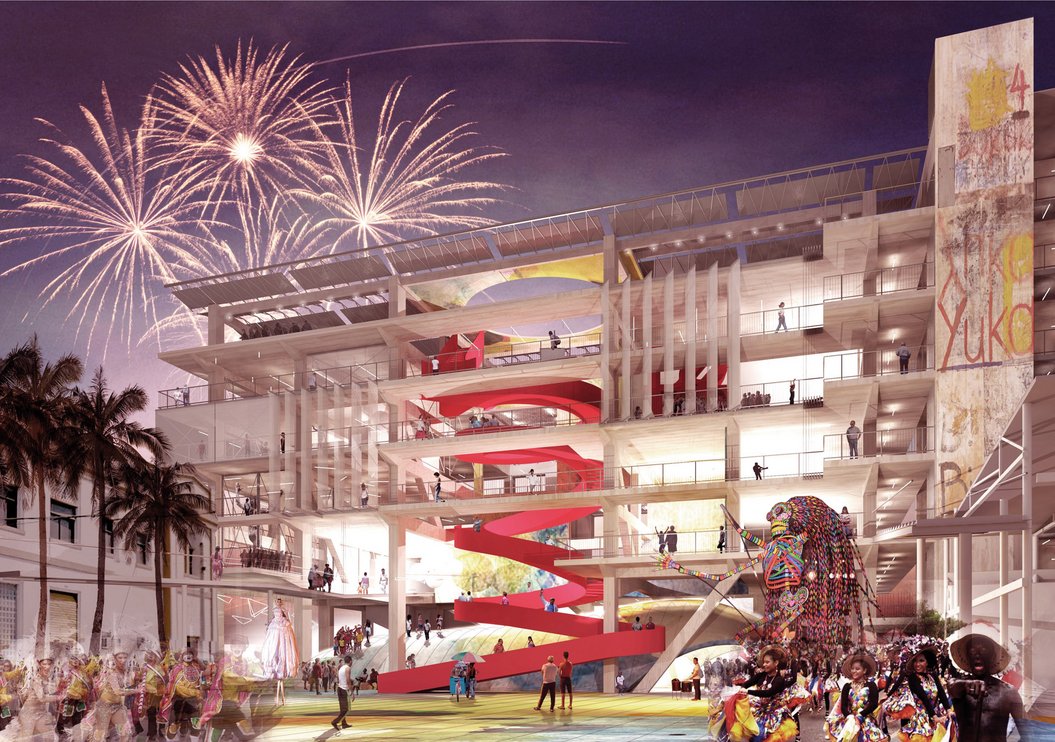 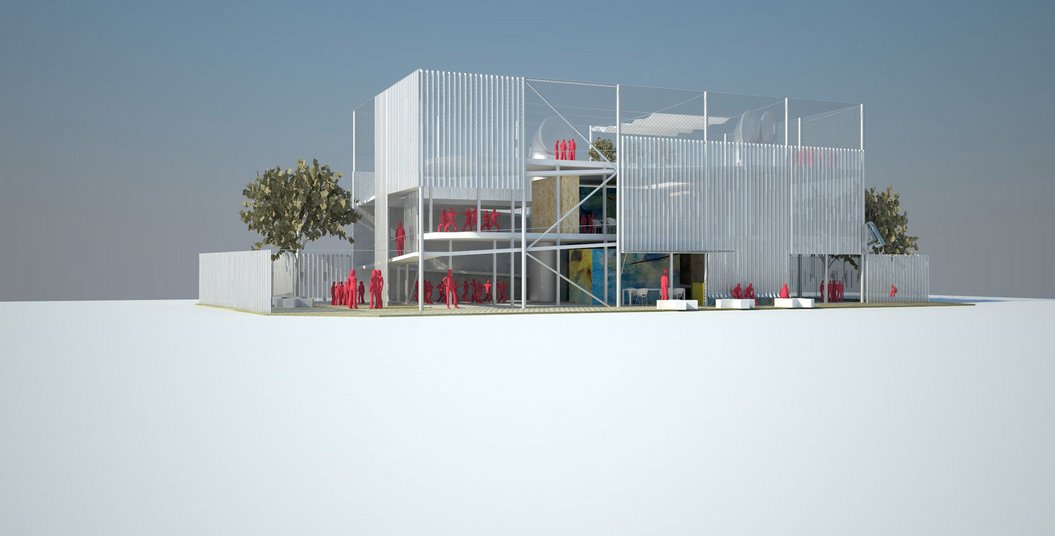 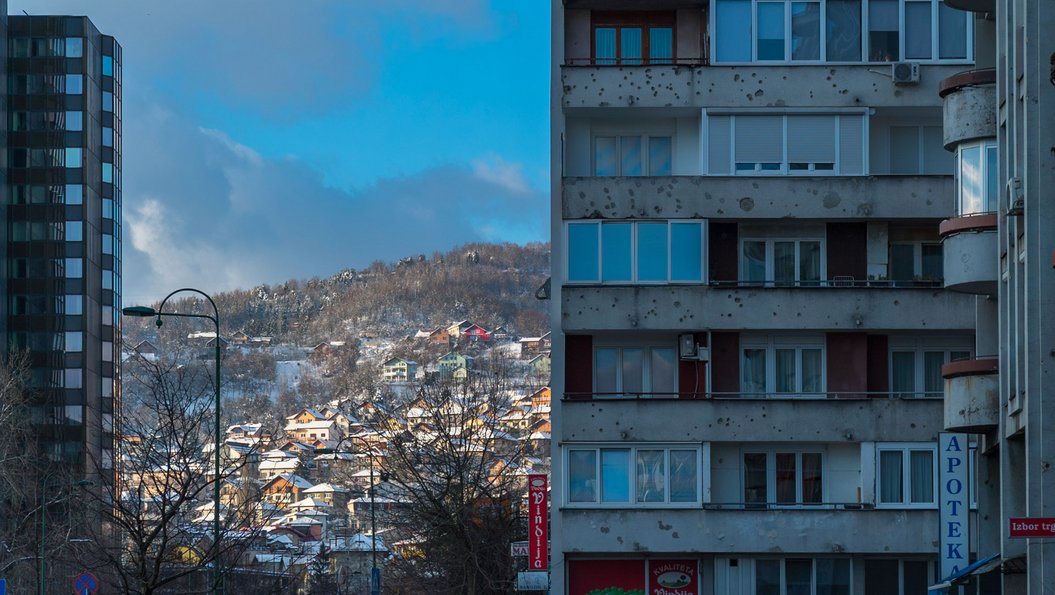