Last week saw the inauguration of our Urban Design Studio Sarajevo, in the heart of the city centre (Vrazova 3, Sarajevo 71000, Bosnia & Herzegovina). As a covered public space, it will host not only our activities as we now officially begin and carry out our Urban Transformation Project, but it will be an input and output hub for the citizens of Sarajevo to come and share their thoughts on the urban transformation of their city, or simply, to share a coffee.

Students from both the ETHZ and UNSA also had the chance to share their works, as the inauguration took the form of an exhibition. Panels of student projects as well as a scale model of Sarajevo communicated the inputs of the students, which collectively form a starting point for many conversations that will take place in this space.

We look forward to welcoming you in the space 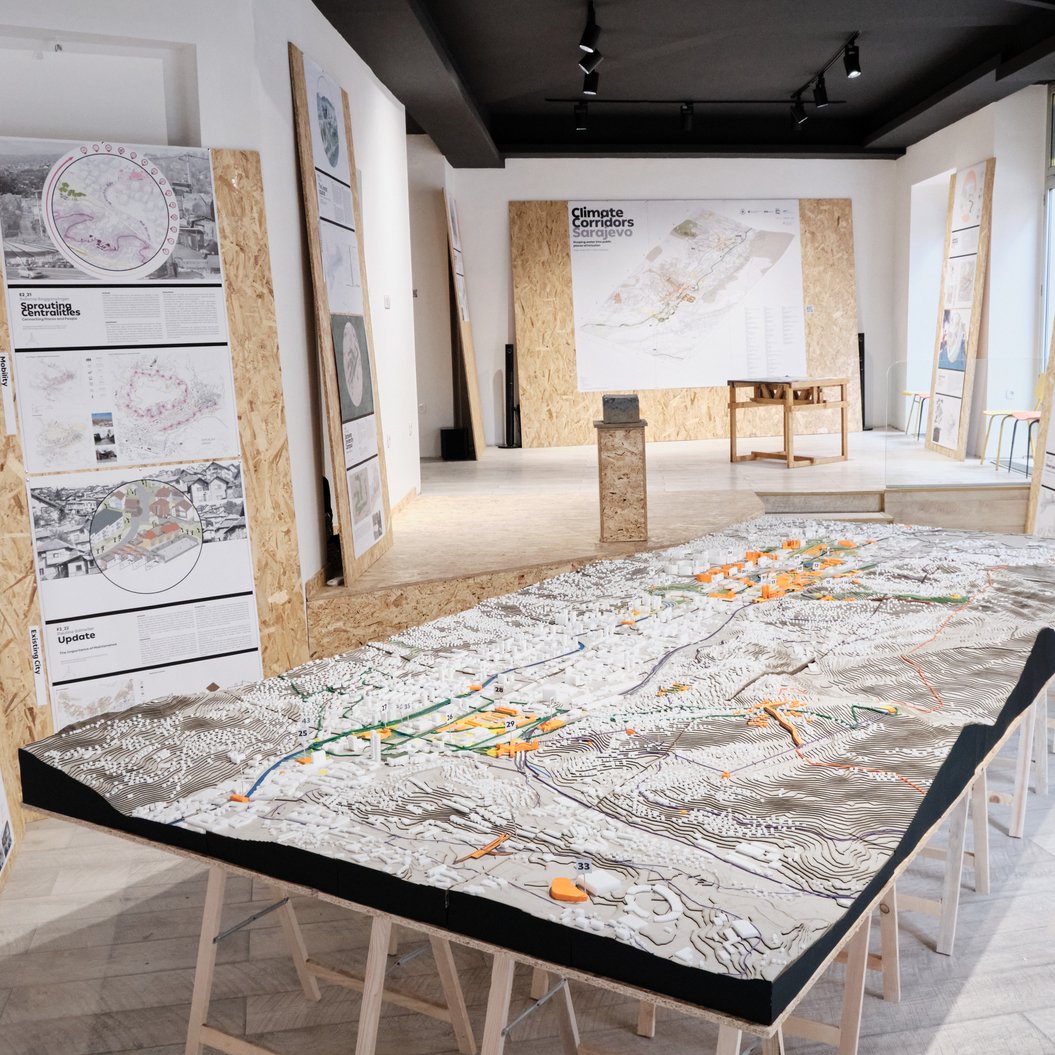 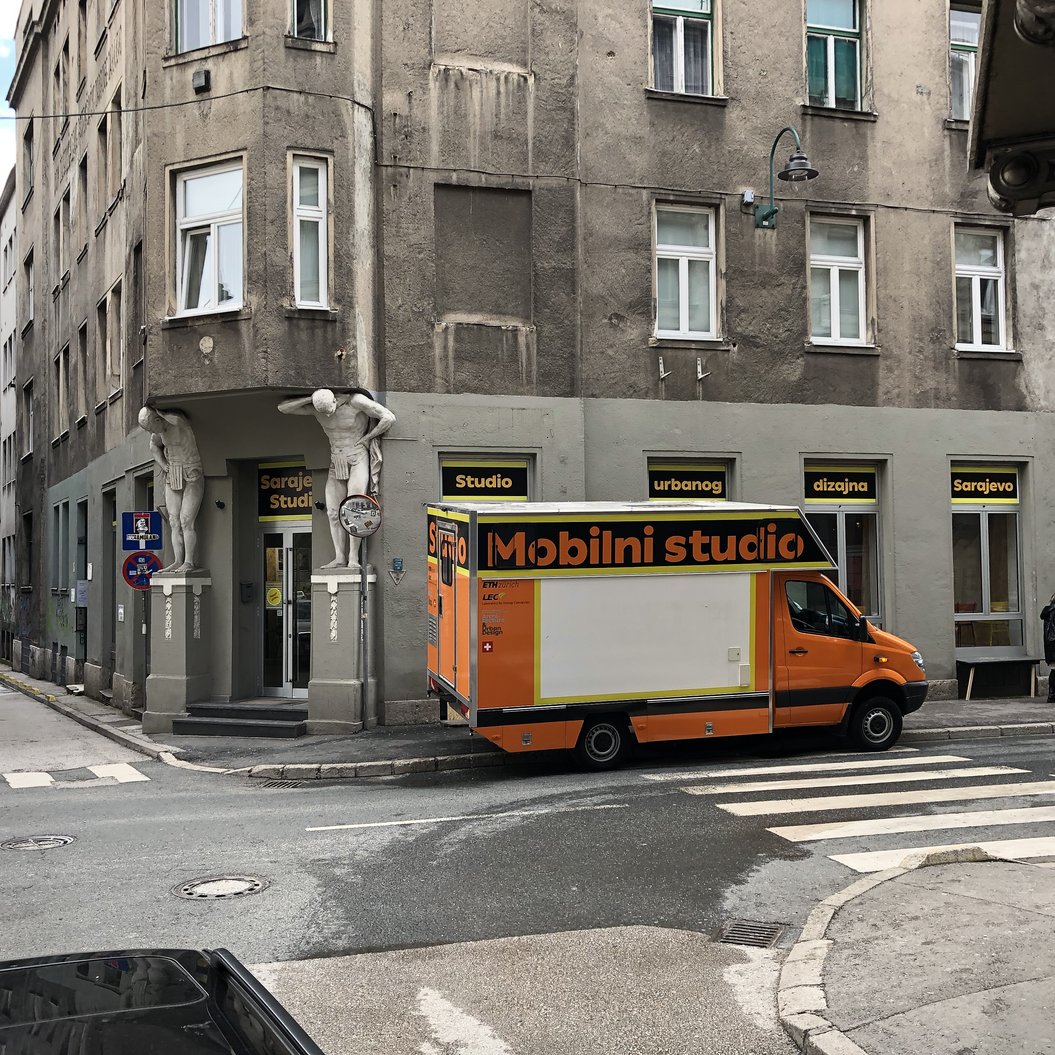 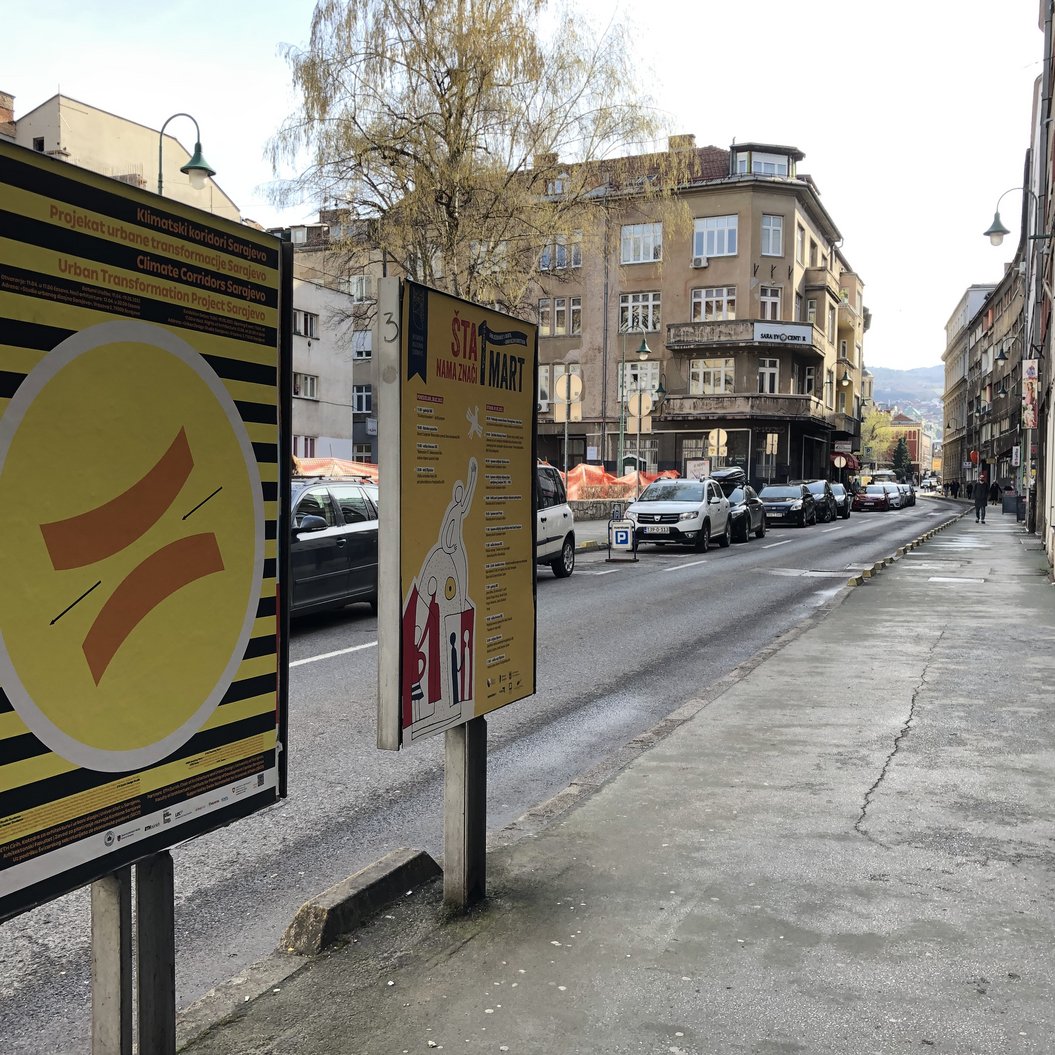 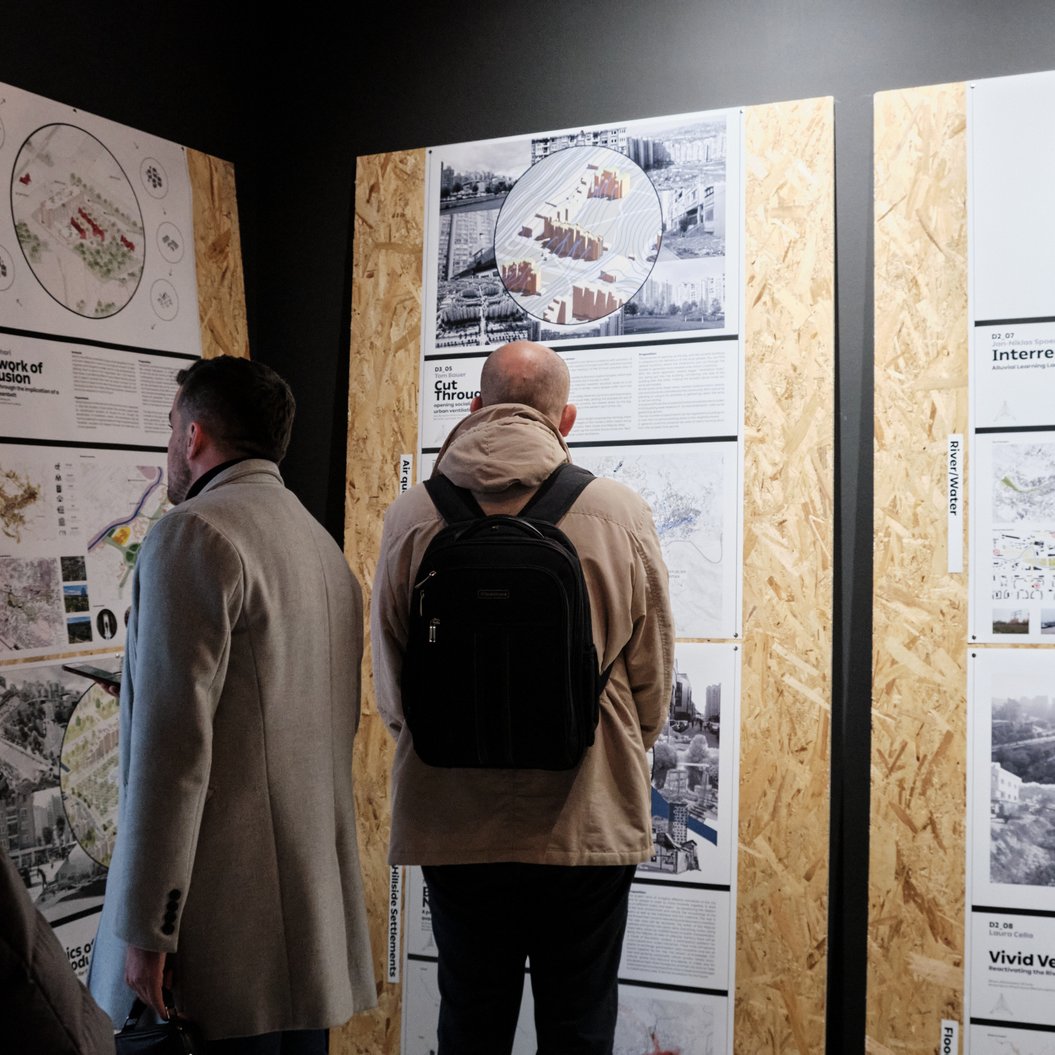 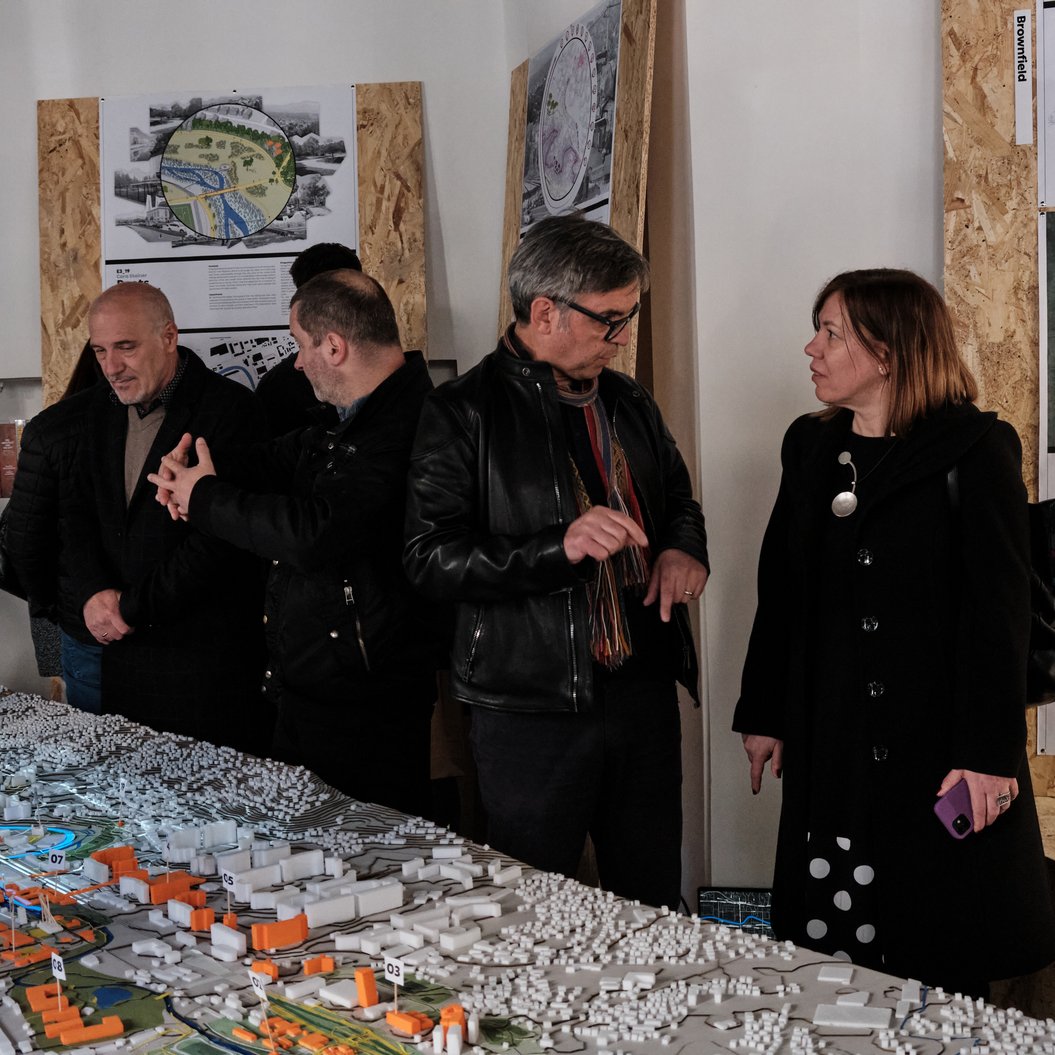 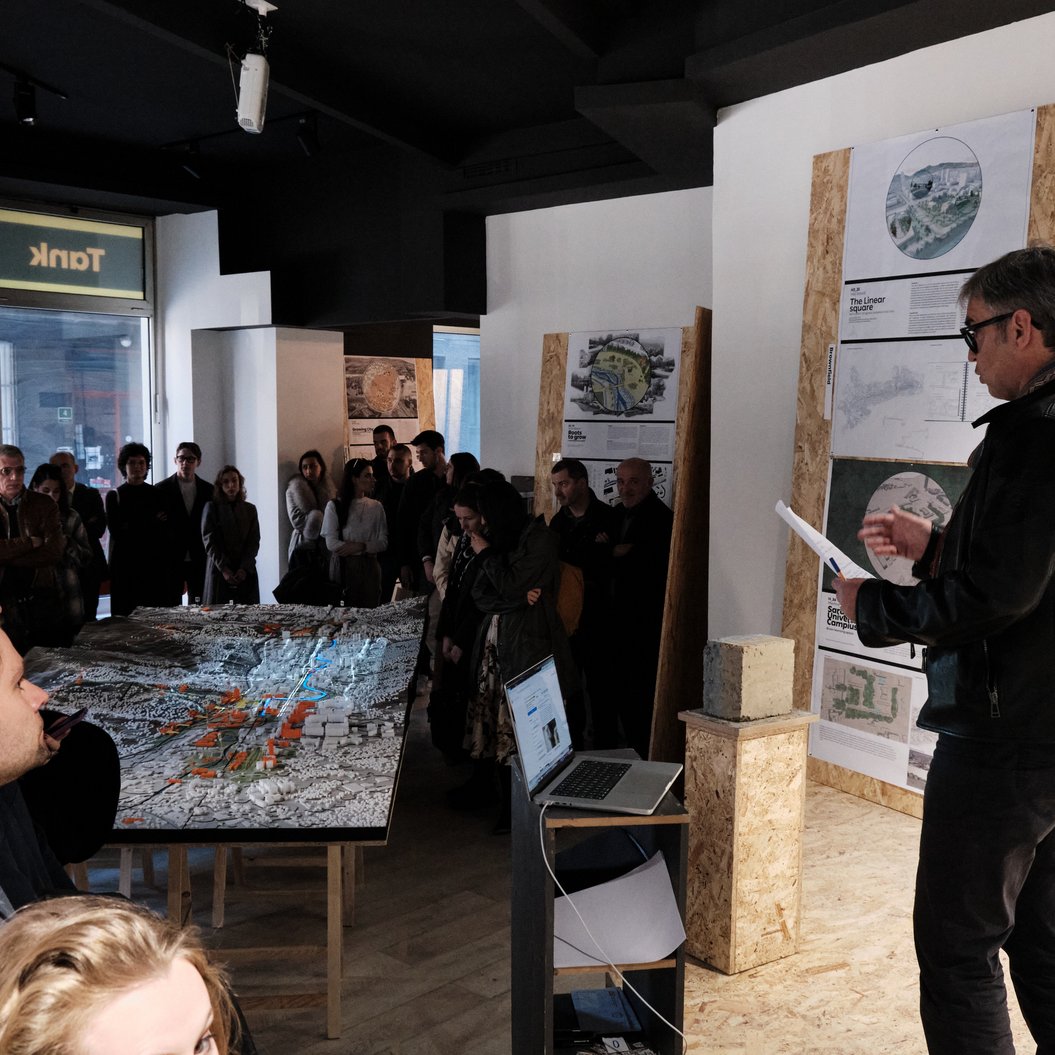 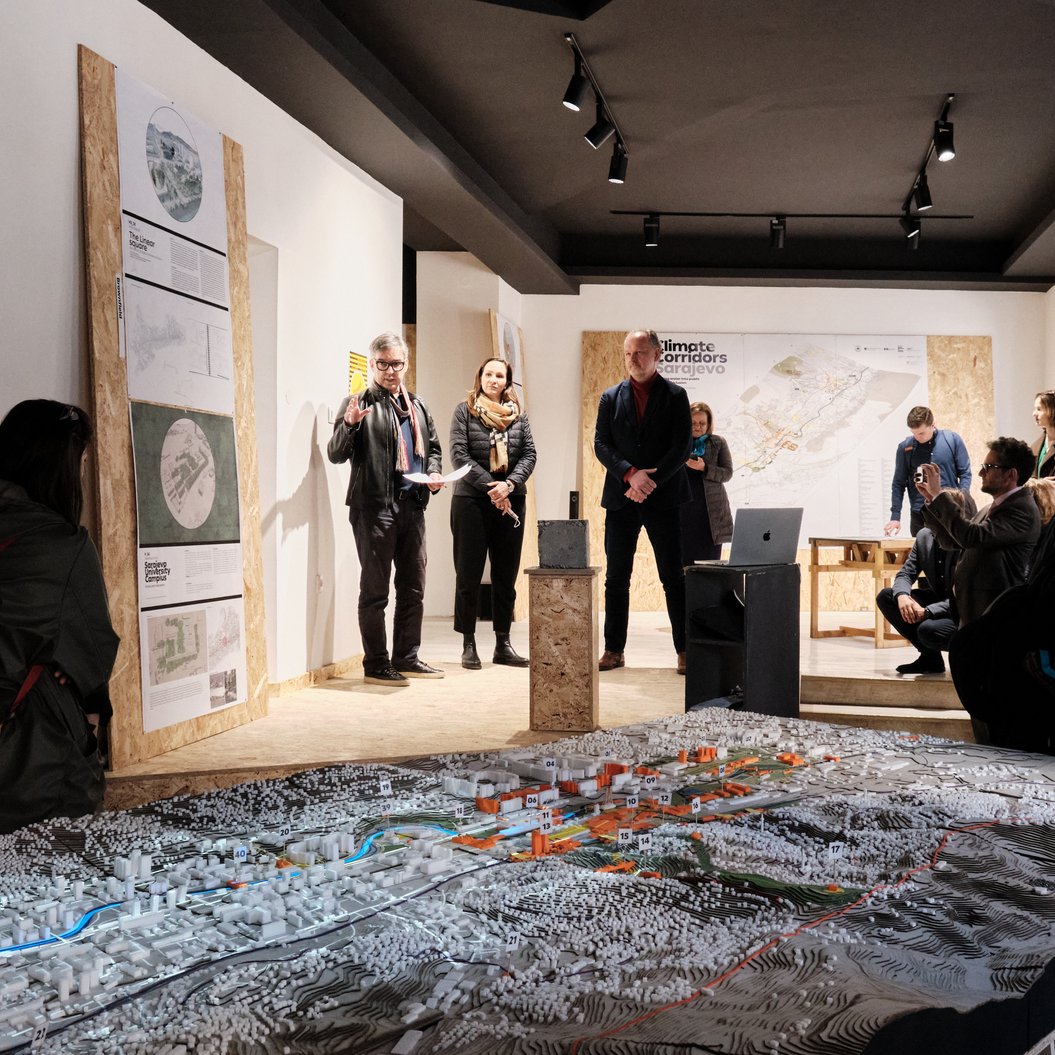 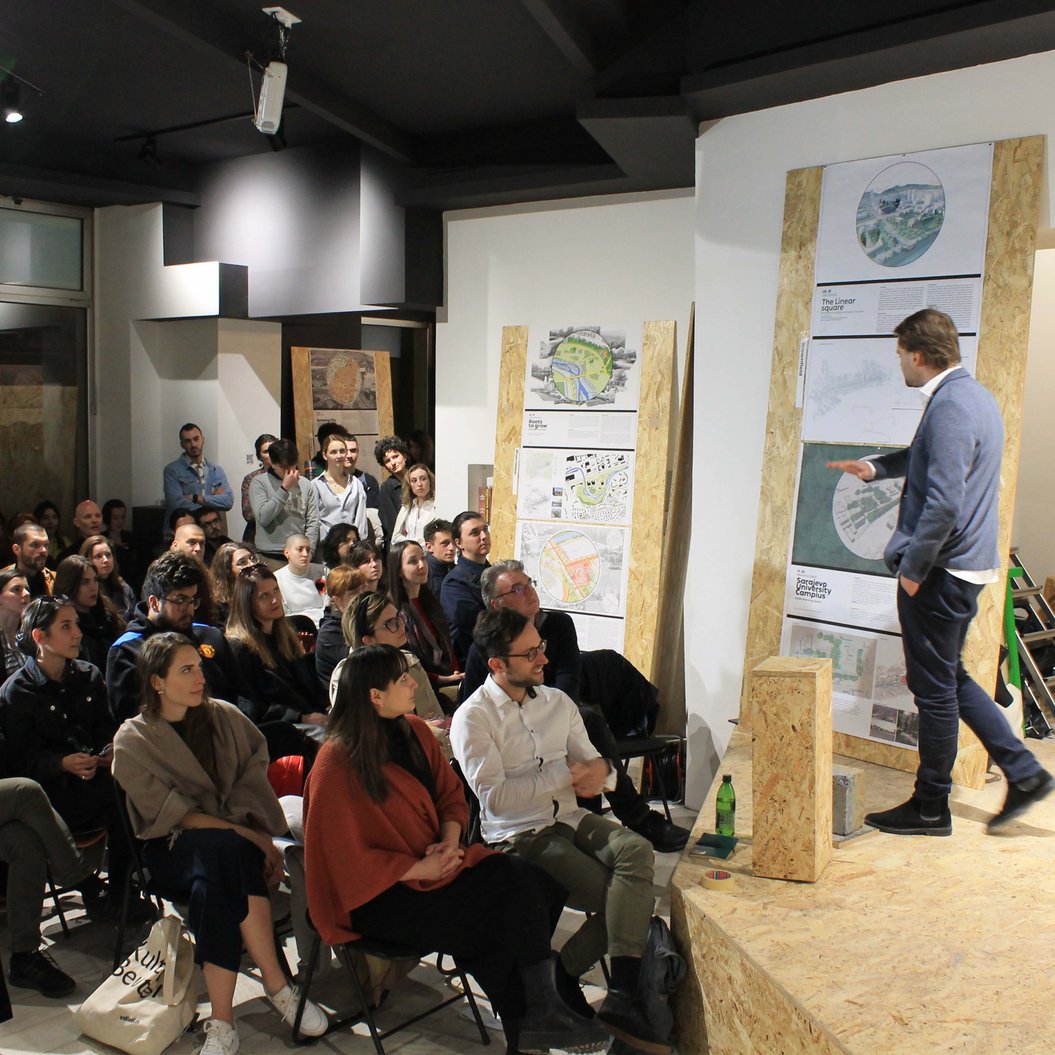 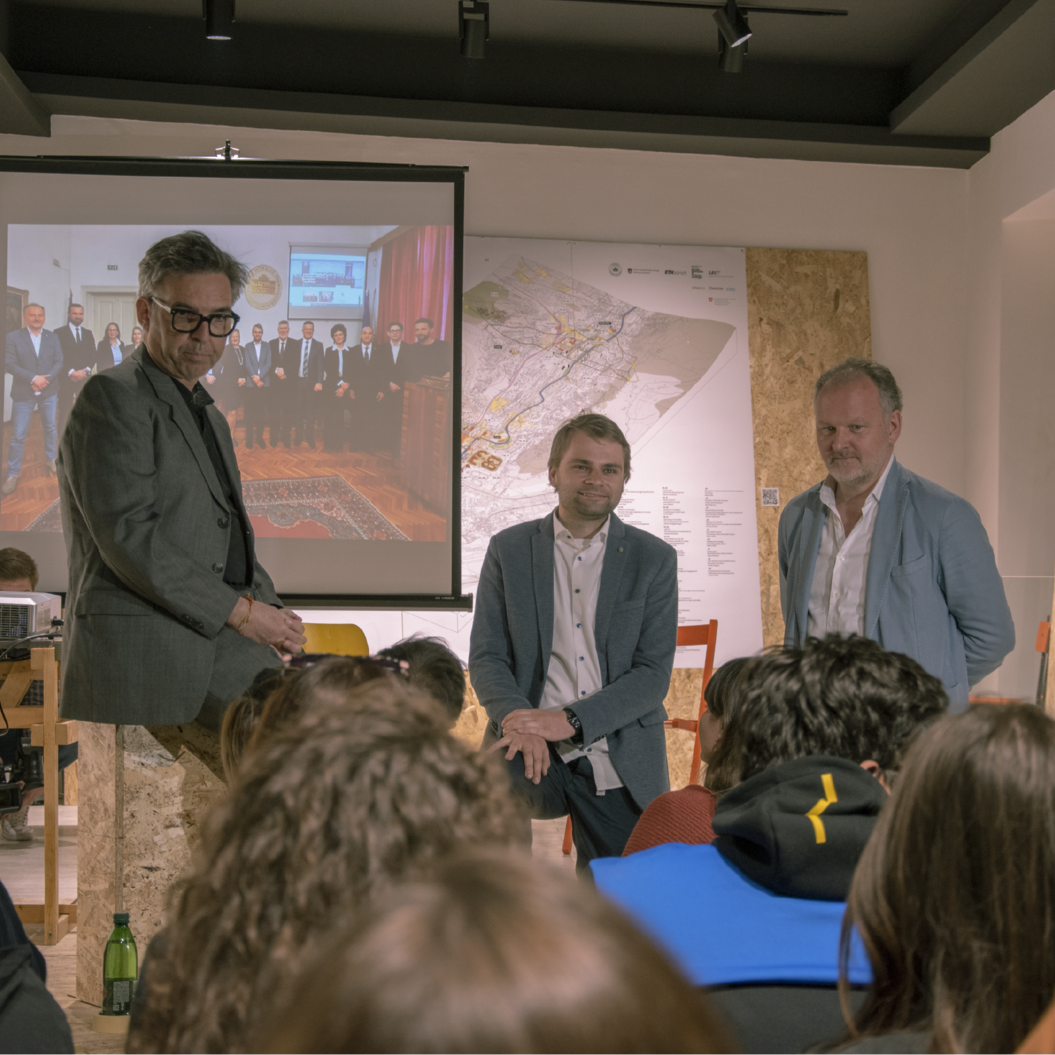 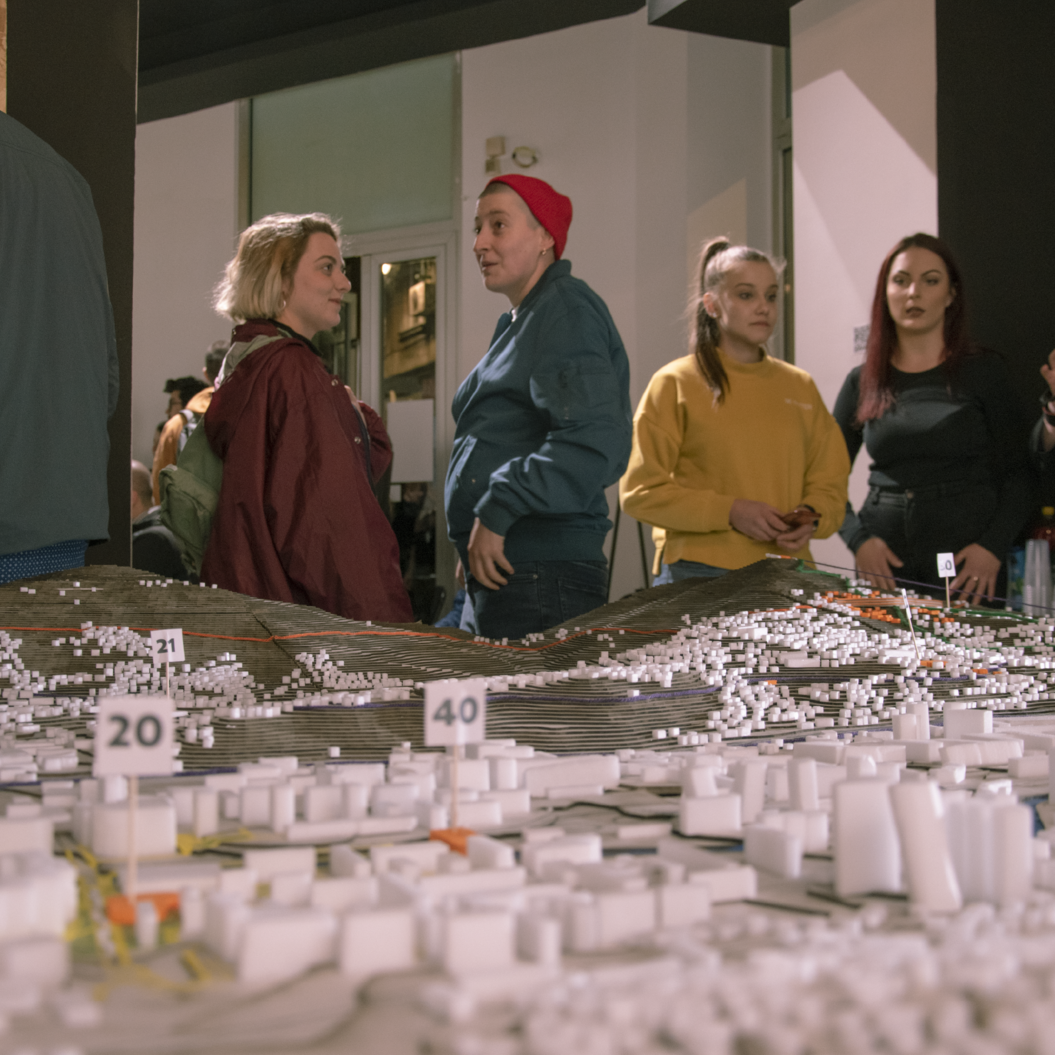 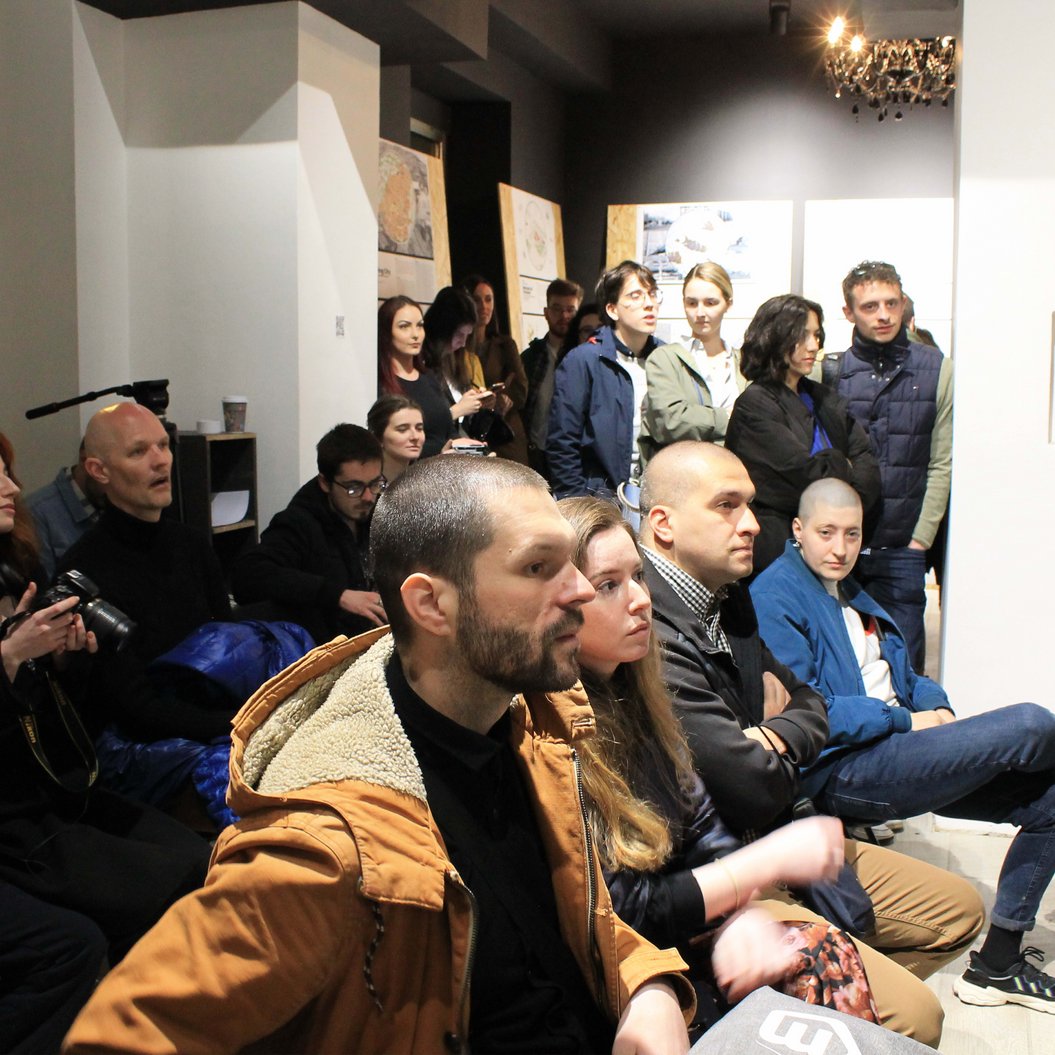