Hubert Klumpner is an architect and co-founder of the interdisciplinary design practice, U-TT. As Design Principal and CEO of Zurich based Urbanthinktank_next, he is counted among the originators of the turn to socio-environmental design - a movement that had its international breakthrough with the exhibition, 'Small-Scale Big Change - New Architectures of Social Engagement' at the MoMA in New York City in 2010. Klumpner is full Professor at the Swiss Institute of Technology in Zurich, ETHZ, where he holds the Chair of Architecture and Urban Design, directs the Center for Housing (Wohnforum), and the Network City Landscape (NSL), and serves as the UN-Habitat University Hub for Informal Housing.

Klumpner studied Architecture at the University of Applied Arts with distinction, and received the Prize of the City of Vienna for his thesis. He graduated with a Master’s Degree in Urban-Design as a Fulbright student from Columbia University, NY. Klumpner received, as partner in U-TT, numerous awards including the Golden Lion of the International Architecture Biennale Venice, the Golden Holcim Award, the Chicago Museum of Architecture and Design Award, Cury Stone Award, Ralph Erskine Award of the Royal Swedish Academy of Architects, and Rudolph Schindler Award. Klumpner is member of the Swiss Society of Engineer and Architects, and the German Chamber of Architects. He is member of academic committee of the UABB Biennale of Urbanism.

Outside of the ETHZ, Urbanthinktank_next has offices in Switzerland, Germany, Colombia, and works currently with a nomadic Studio-Mobil in Vienna, Austria. 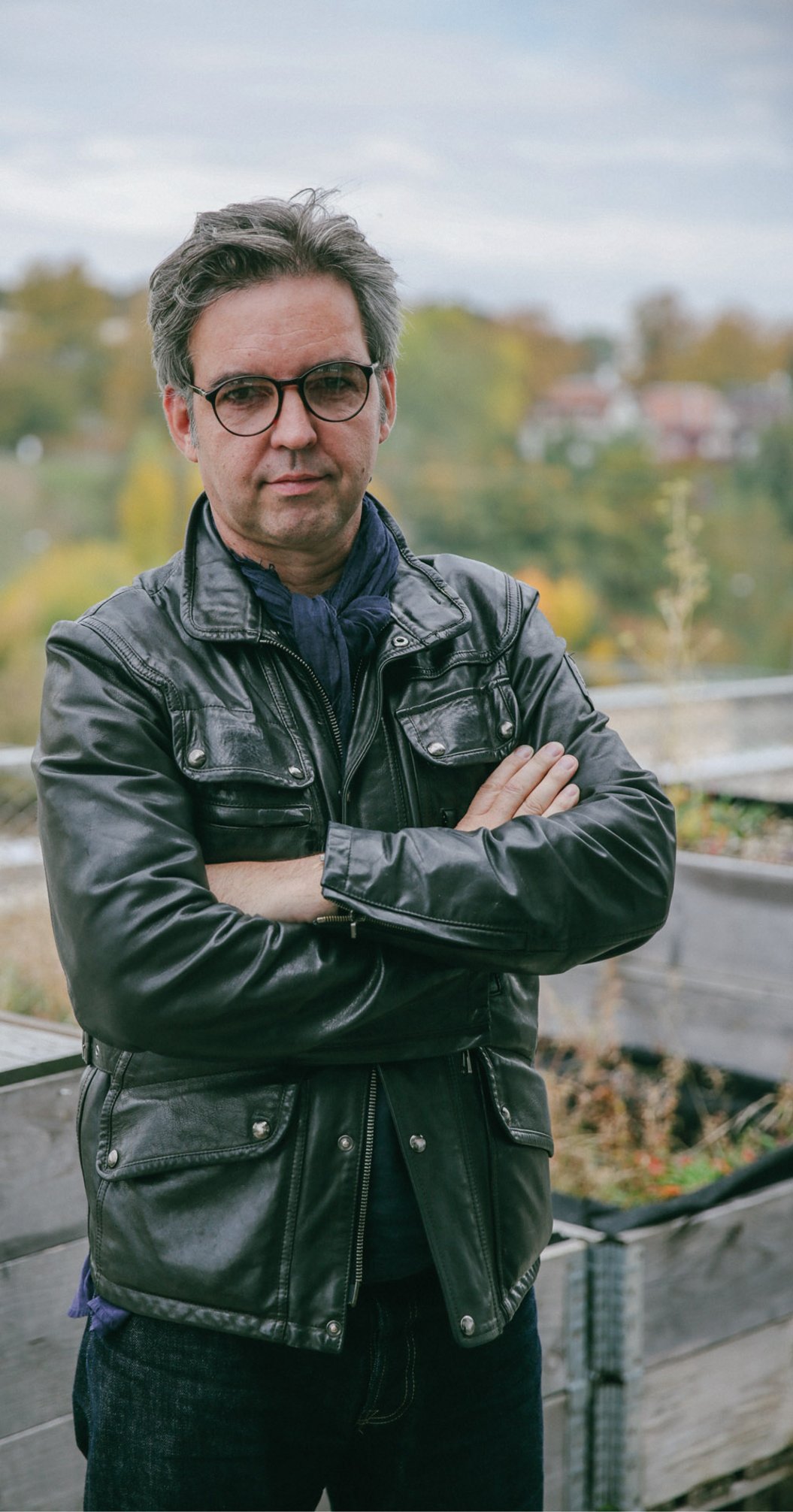